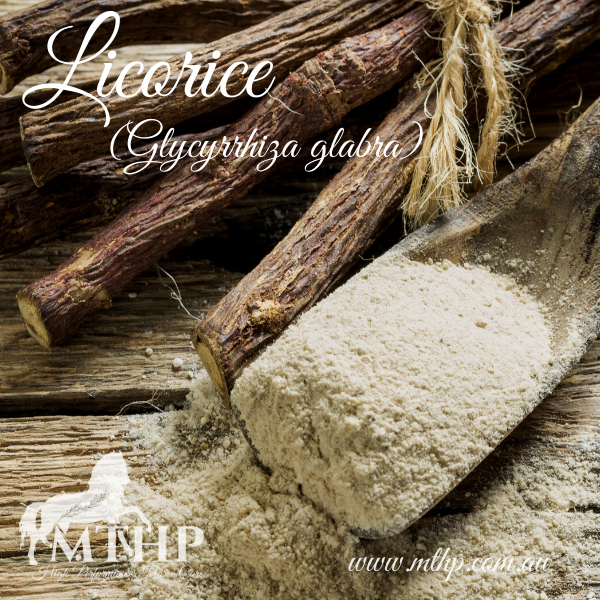 From earliest recorded human history, licorice root (glycyrrhiza glabra) has been a valued food and medicine.

Written into the papyrus scrolls of ancient Egypt were recipes for the use of licorice root, including its use as a sweet drink, revered as an ‘elixir of life’ and preserver of youth and beauty.  Undoubtedly this can be attributed to licorice root’s role in protecting and preserving adrenal gland integrity, and its role in regulating and optimising hormone function.

Later, the licorice root was utilised by the troops of Alexander the Great, who were able to march for extended periods with little food, but using the properties of licorice root to preserve their strength and vitality, allaying hunger, thirst, and adrenal fatigue.

Licorice is a valued herb in Ayurveda, TCM and modern Western herbal medicine, having many recognised actions and applications.

As well as tasting delicious, licorice root has a wide array of beneficial activities in the body, and applications in modern health care.  It is a soothing demulcent, which encourages increased munin secretion – the protective coating of the respiratory and gastrointestinal epithelium – so is useful for soothing gastric and respiratory irritations, including dry cough, and stomach ulcer pains.  It is a non-steroidal anti-inflammatory, which can benefit arthritic complaints.  It has antiviral properties which make it a valuable treatment for viral infection, including the herpes family of viruses, and is directly active against the h.pylori bacteria – the ‘stomach ulcer’ bug.

Licorice plays a role in moderating sugar metabolism, and is used to balance hyperactivity caused by elevated blood sugars.

Because of its multiple benefits, and status as a general tonic for all-round health and wellbeing, licorice root is included in many of Medicine Tree’s blends.  As well as providing multiple health benefits, licorice has a sweet flavour that horses enjoy, and horses will actively seek out its deliciousness within their feed.  This can help picky or easily distracted eaters to become more enthusiastic about their food. 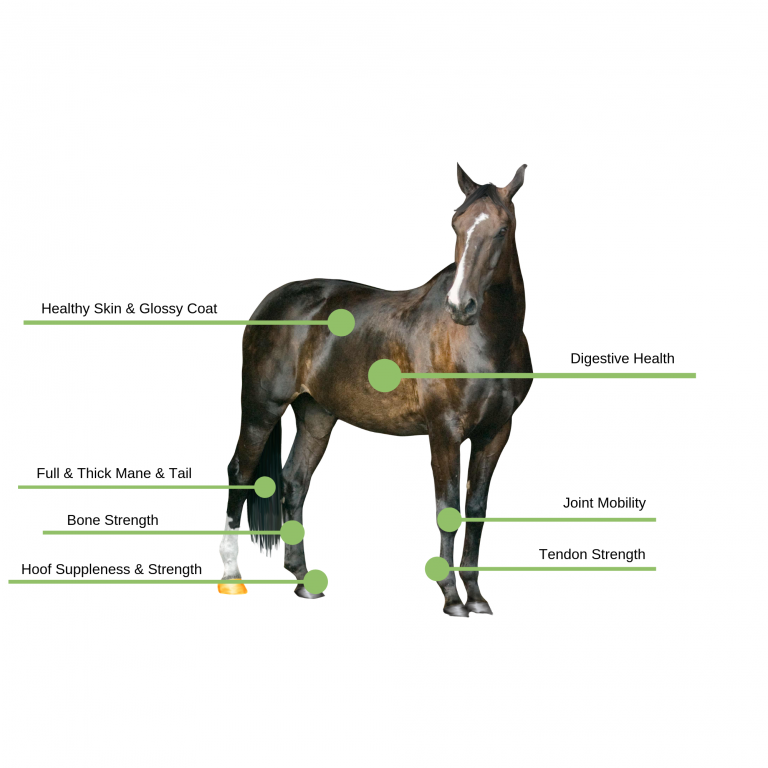 If you are looking for even better value on your horse’s daily minerals, MacroMin is now available in a larger, 8.4kg bucket size, with a fixed rate delivery option of $27.00, to almost anywhere in Australia, via courier service (no post office boxes). MacroMin is a premium quality, holistic mineral & botanical blend, formulated to… 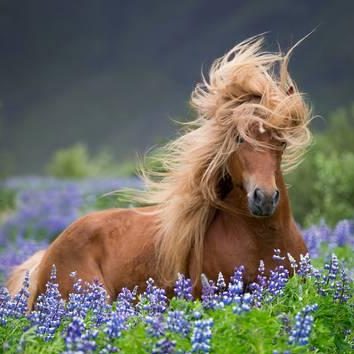 It’s been lovely to have a little wet weather here in South-East Queensland, to help chase away the cold and dry winter, and welcome the warmer days of spring.  While I am excited at the prospect of some lush green feed for our horses in their beautiful new pasture; I realise that for many horse… 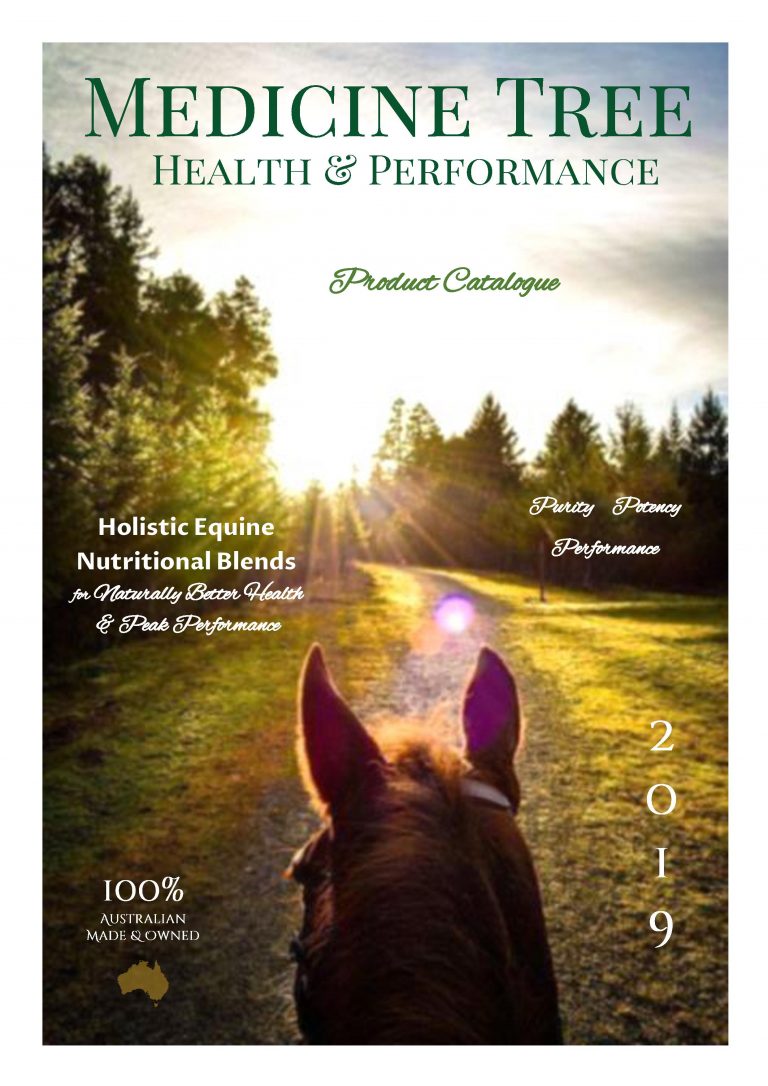 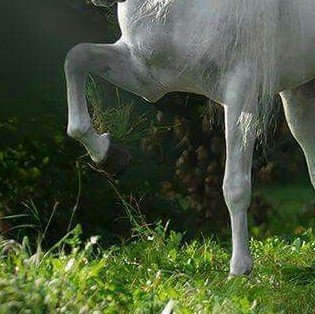 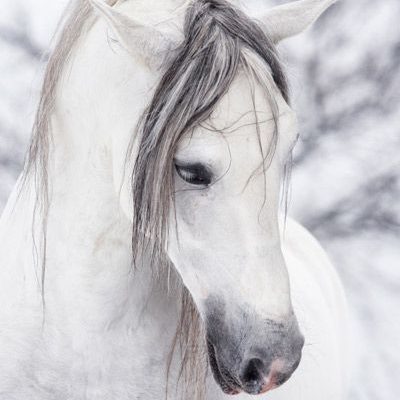 As the ails of winter crop up – sniffles, coughs and winter chills – you can be well prepared, with Phytolex and Respir8, to support your horse’s immune and respiratory systems nutritionally, and beat back winter illness before it can take a hold. This is also the first season for which Medicine Tree is proud…

No products in the cart.